Not all debt is created equally. We'll show you how to use debt to your advantage instead of against you.

In this lesson we’re going to talk about debt. You’ll learn the difference between debt that is good, and debt that is bad. So let’s get started.

Debt, essentially, is a way to finance purchases. You use credit to receive a good or service now, but the cost is extended into the future. You pay it off over time, and debt is the money you haven’t paid yet.

Some types of debt are definitely better than others. For example, a student loan may help you pay for an education that leads to a better-paying job. But if you borrow money for something that won’t help you get ahead, that use of debt is probably bad.

There’s another way to decide whether you have good or bad debt, and that’s your net worth. Net worth is the difference between how much you own and how much you owe. If you owe a lot more than you own, you might have too much debt. For instance, some people look like they have a lot of money, but what they really have is a lot of debt. So if you can’t make the minimum payments on your debts each month, you have too much of it, no matter how big your house is.

Sometimes people get into trouble with debt because they borrow too much money. Other times, it’s because their income changes. An amount of debt that is just fine when you have a steady job, can become crushing if you’re unemployed.

Having too much debt often means you have no cushion for getting through a rough period. An unexpected car repair or broken water heater causes a major financial crisis, and that can lead to more debt and more problems. If you have difficulty managing your debts, your credit rating could take a hit. This means that the interest rate on new debt will be higher, and that makes it even more difficult to afford.

For some people the way out is bankruptcy, because that’s a way to reduce your debt, but it’s not quite as simple as TV commercials make it out to be. You won’t be able to borrow more money for several years, so if you need a new car or want to go back to school, you could have a problem.

Go to Next Lesson 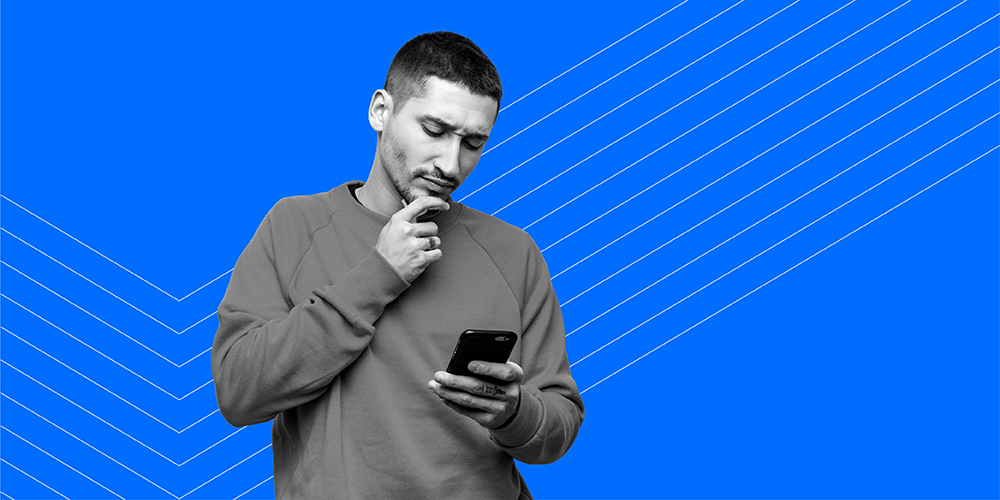 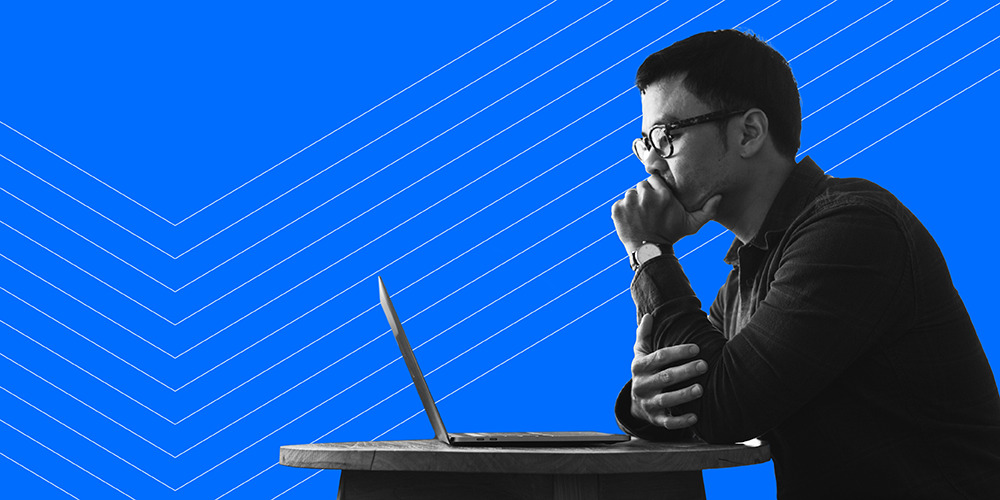 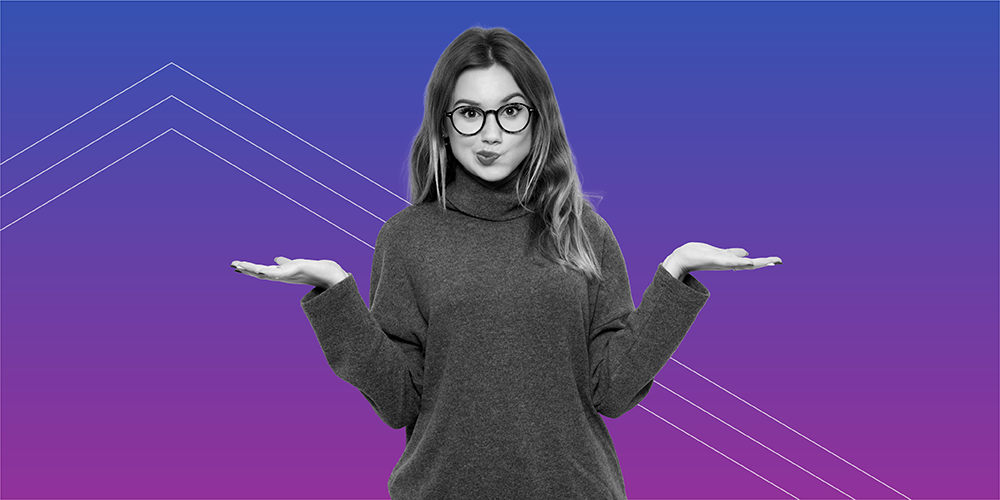 A Quick Credit Boost: Is it Possible?

These aren’t overnight solutions. But with a little planning and a lot of dedication, you can quickly boost your credit score.