Samantha Rose
Samantha Rose is a personal finance writer covering financial literacy for OppU. Her work focuses on providing hands-on resources for high school and college-age students in addition to their parents and educators.
Read time: 5 min
Updated on December 10, 2021

Want to be fluent in financial literacy? Start with these 20 essential words.

Pop quiz: What does ‘creditworthiness’ mean? How about ‘principal’ or ‘credit report’?

Understanding financial terminology is an essential part of financial literacy. At first, the words might sound like a foreign language. They might be intimidating, but it’s an important language to learn—it’s how lenders, banks, and credit card companies talk about you, so study up because you want to know what they’re saying!

Ready to get started? Here are the 20 most important terms to strengthen your financial literacy vocabulary.

Annual percentage rate, or APR, is the yearly interest rate charged on borrowed money. The rate is expressed as a percentage and indicates how much interest the borrower will pay over the course of a year.

An asset is any resource (tangible or intangible, owned or controlled) that holds value. In other words, assets contain value that can be converted into money. An individual, company, or country can own or control assets, which include things like cash, investments, art, technology, real estate, and intellectual property.

Bankruptcy is a legal status that a person or entity can enter when they're unable to repay their debts. Bankruptcy shields borrowers from debt collection, but it requires that they sell their assets to repay the money they owe. Bankruptcy carries significant financial consequences.

A budget is a plan for using income to meet financial obligations. It tracks how much income a person receives and details how that money will be allocated to pay for expenses, build savings, and meet financial goals.

Comparison shopping is a strategy that consumers can use to save money on purchases. It consists of comparing the prices of similar products to determine which is least expensive.

Credit is a financial arrangement in which money is borrowed for a purchase and paid back at a later date. It allows consumers to make purchases that they wouldn’t be able to afford if they had to pay the full price in one installment. By spreading the cost over time, credit enables borrowers to make big-ticket purchases such as homes and vehicles. Common forms of credit include loans and credit cards.

A credit report is a record of a borrower’s credit history. It is produced by the credit bureaus and typically consists of four sections: personal information, financial account history, history of credit applications, and public records. The information in a credit report is used to calculate a consumer’s credit score, which is one of the primary factors that lenders consider when evaluating a credit application.

A credit score is a three-digit number that represents how likely a borrower is to repay a debt. It is calculated based on the information in a borrower’s credit report and ranges from 300 to 850. Borrowers with higher scores are viewed as more likely to repay debt obligations and are thus more likely to be approved for credit and receive lower interest rates.

Unlike a credit card, a debit card immediately withdraws funds from the user’s bank account. Debit cards are less likely to contribute to excessive debt than credit cards, but users face fees if they overdraw their account.

Debt is the money that a borrower owes to a lender. It can be accrued through any form of borrowing—credit cards, mortgages, personal loans, and auto loans among others.

Default occurs when a borrower is unable to meet the obligation of debt repayment. Default is the second and more serious stage of nonpayment that follows the stage of delinquency. Once a loan enters default, the lender typically reports it to the credit bureaus and sells the debt to a collection agency.

A core principle of investing, diversification spreads investments over different assets with varied risk potential. Diversification is a strategy to reduce the overall risk of loss.

An emergency fund is money set aside for big, unexpected expenses such as job loss or large medical bills. It provides a financial buffer that shields against accruing unwanted debt.

Income is money received through sources such as employment, investments, or business transactions. There are two ways to measure income: gross income and net income. Gross income is the total amount that’s earned before expenses, taxes, and other costs. Net income is what remains after these expenses are deducted.

One of the most basic concepts of personal finance is being able to differentiate between needs and wants. A “need” is defined as an essential expense, such as food or housing. A “want” is an expense that would be nice to have but isn't essential, such as designer clothing.

Pay yourself first, or PYF, is a strategy in which saving is prioritized and made an essential cost in a budget. Typically, in PYF a certain percentage of income is deposited in a savings account each month. Just as other “needs” such as rent and food are essential, so is saving, and only once those “need” expenses are covered can money be used for “want” purchases.

Principal is the amount of money due on a loan before interest.

Time value of money, or TVM, is the concept that money available now is worth more than an identical amount in the future. This is because money that’s invested has the potential to grow, and the longer that it’s invested, the more it will appreciate. Money that’s acquired later has less time to grow through investments, and is thus considered less valuable. 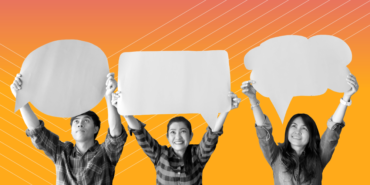 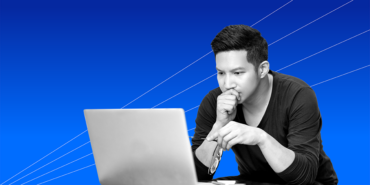 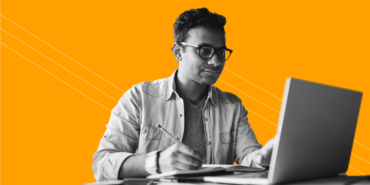 7 Expert Perspectives on Why Financial Literacy Is Important 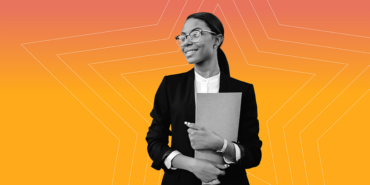