Alex Huntsberger
Alex Huntsberger is a personal finance writer covering online lending, credit scores, and employment for OppU. His work has been cited by ESPN.com, Business Insider, and The Motley Fool.
Updated on March 18, 2021 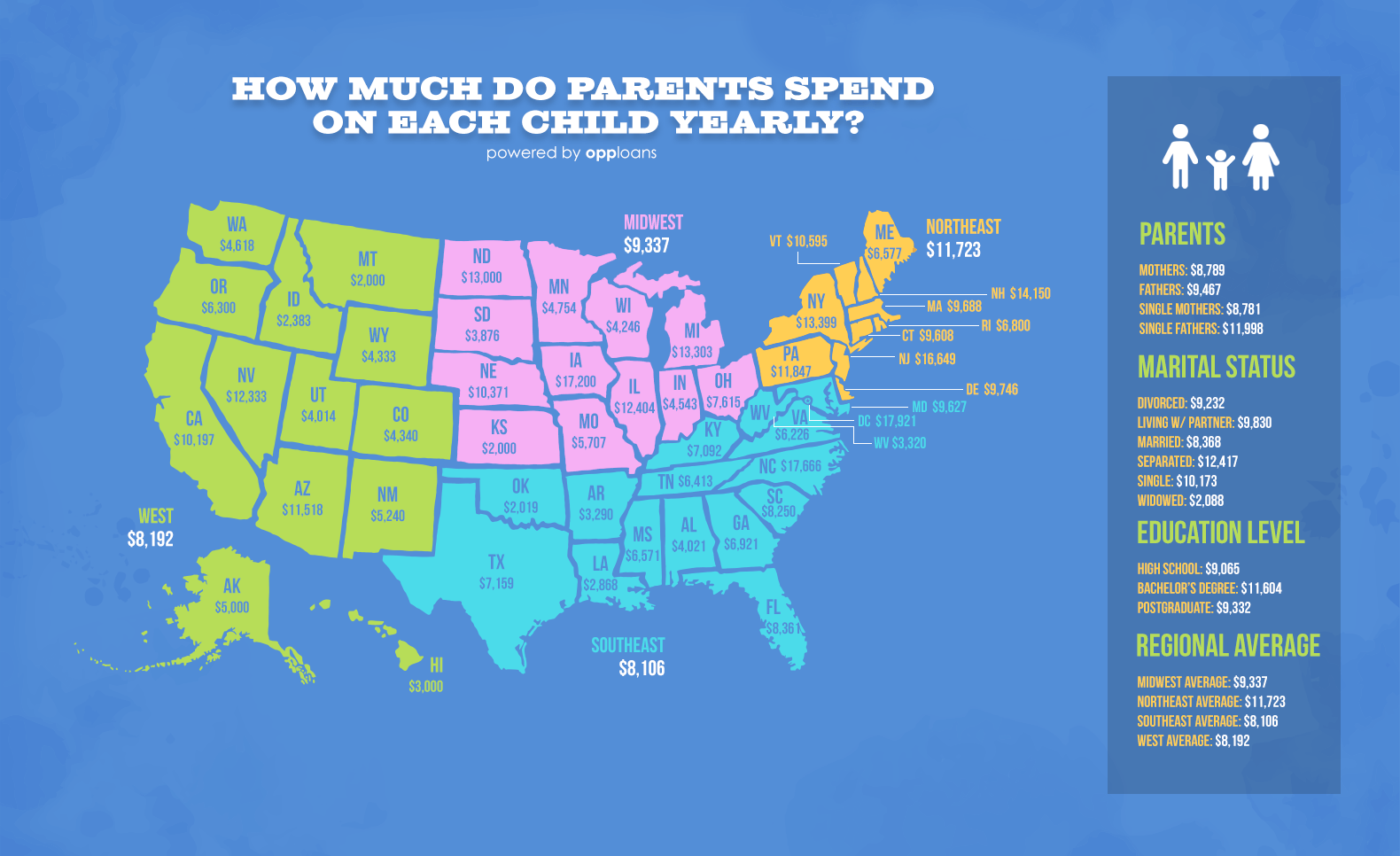