skip to main content
OppLoans OppU Articles Study: More Than One in Four Americans Say Their Debt is Unmanageable

Study: More Than One in Four Americans Say Their Debt is Unmanageable

Tamara Altman in
Dr. Altman has over 25 years of experience in social science, public health, and market research, statistics, evaluation, and reporting. She has held positions with, and consulted for, many government, academic, nonprofit, and corporate organizations, including The Pew Charitable Trusts, the National Park Foundation, Stanford University, UCSF, UC Berkeley, and UCLA.
Read time: 5 min
Updated on September 13, 2022 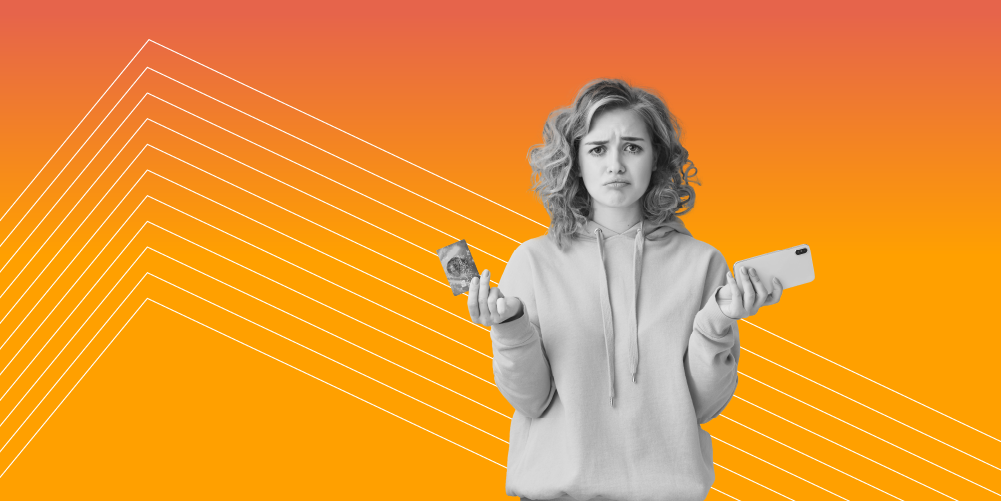 We surveyed 1,100 people across the country to learn about their current financial situation, including how it’s been impacted by the COVID-19 pandemic.

Money can’t buy happiness, or so the saying goes. Still, there’s only so much truth to that saying. With some households experiencing financial instability since the beginning of the pandemic, we wondered how Americans felt about their financial situations in 2022.

To learn more about Americans’ financial situations, we surveyed nearly 1,100 Americans. Respondents had mixed feelings about where they stood financially, with nearly one in five feeling bad or very bad about their circumstances.

Americans’ financial health is often measured by benchmarks such as debt, savings, spending habits, and the ability to pay their monthly bills. Our respondents reported having difficulty with many of these things.

Half said they’re in debt, and nearly half said they can’t pay their bills on time. Almost 2 in 5 live paycheck to paycheck, and 1 in 5 said they spend more than what they earn. 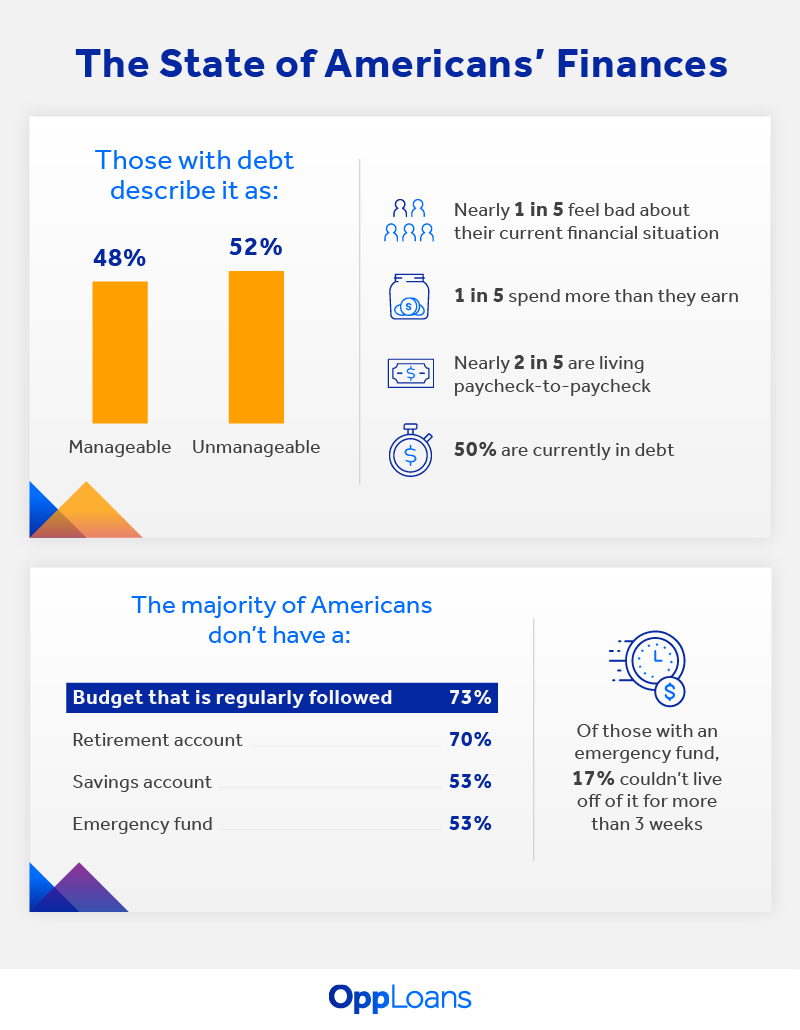 Budgeting is widely considered an important aspect of personal finance, but 1 in 10 said they didn’t have a budget at all.

Fewer than half (47%) said they have a savings account or emergency fund. Of those who did, nearly 1 in 5 said they could live off it for three weeks at the most.

The COVID-19 pandemic threw the American economy into chaos, with numerous businesses closing. In April 2020, the unemployment rate reached a level not seen since the 1930s. Near the end of 2021, 10 million households were behind on rent despite three rounds of stimulus checks.

More than half the people we surveyed said the pandemic worsened their financial situation. The biggest reason? Employment - more than 1 in 5 were working fewer hours and 15% lost their job. Others cited their own illness (17%), and 15% said their credit score decreased. 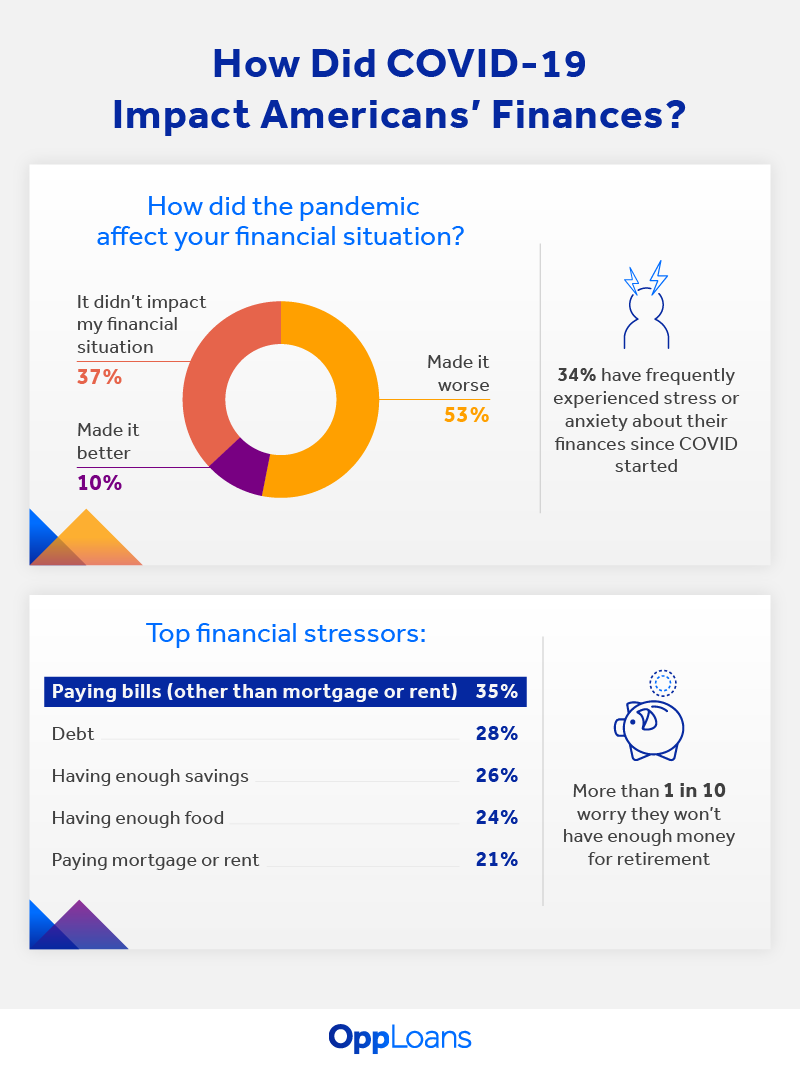 Despite the pandemic, many respondents said they have a fair, good, or very good credit score as of 2022 (25%, 22%, and 20%, respectively), and most said COVID-19 didn’t negatively affect it. However, over 1 in 4 respondents who make less than $35,000 per year said the pandemic caused their credit score to decrease.

Another aspect of Americans’ household finances affected by COVID-19 was their debt. In fact, most types of debt increased during the pandemic including student loan debt and credit card debt. Credit card debt was the biggest source of new debt: 3 in 5 respondents said they’d incurred new credit card debt.

1 in 4 said they’d incurred new debt from mortgages, and 1 in 5 from home equity/lines of credit. Of new personal loan debt acquired during the pandemic, 40% said they acquired $5,000 or more.

One result of financial difficulty may be stress. Just over 1 in 3 respondents said they have frequently experienced stress or anxiety related to their finances since COVID started, with the most common stressor being paying bills other than mortgage or rent (cited by 35%). Debt was identified as a source of stress by 28% and 26% were stressed about not having enough savings.

Other stressors included basics like having enough food and paying mortgage or rent. Financial anxieties also reach as far as retirement, with more than 1 in 10 saying they’re worried they won’t have enough to retire on.

Personal loans before and during the pandemic 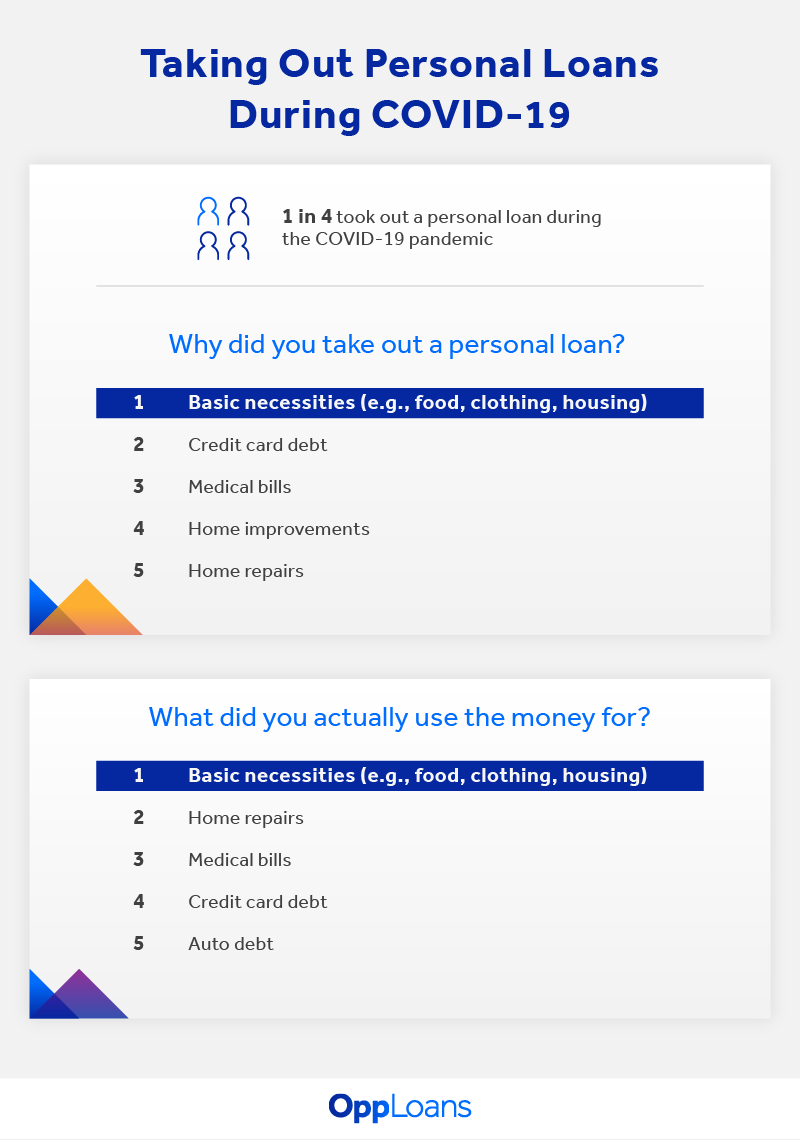 Those who took out loans mainly did so to buy necessities or pay credit card debt (the same reasons cited prior to the pandemic). They were fairly optimistic about their ability to repay those loans, with nearly 1 in 5 having already paid them off and 60% saying they expected to do so in less than five years.

However, even with the pandemic entering its third year, many respondents remain optimistic. More than 2 in 5 expect their finances to improve this year.

Methodology: OppLoans commissioned an online survey through SurveyMonkey to interview 1,015 Americans about their current financial situations. The survey began on January 14, 2022; 50% of respondents were male and 50% were female; 26% were 18-29, 25% were 30-44, 27% were 45-60, and 22% were older than 60. The following census regions were equally represented: Northeast, Midwest, South, and West. 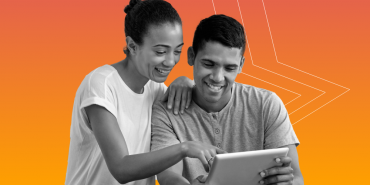 What Is a Debt Consolidation Loan? 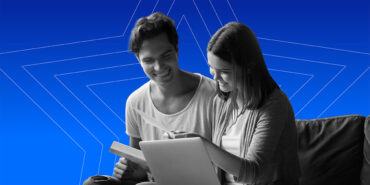 Build and Boost Your Credit (While Paying Down Debt) 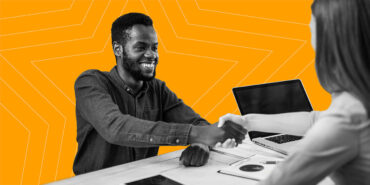